We advise having submitted the LFAR to the respective authorities.

I confirm that the salient points have been discussed with me as mentioned above.

The following paragraphs list the matters which the branch auditors of banks are expected to comment upon in their Long Form Audit Reports.  The appendix to this questionnaire contains questions which are relevant to specialized branches dealing in foreign exchange transactions, recovery of non-performing assets, clearing house operations and branches having very large advances.  Auditors of foreign branches of Indian Banks should also furnish this report.  In the case of such branches, reference to the Reserve Bank of India should be construed to include the Reserve Bank of India, as well as the relevant regulating authority of the foreign country where the branch is located.

Where any of the comments made by the auditors in their LFAR is adverse, they should consider whether a qualification in their main report is necessary.  It should not, however, be assumed that every adverse comment in the LFAR would necessarily result in a qualification in the main report.  In deciding whether a qualification in the main report is necessary, the auditors should use their judgement in the facts and circumstances of each case.  Where the auditors have any reservation or adverse remarks with regard to any of the matters to be dealt with in their Long Form Audit Reports, they may give the reasons for the same.  Also, where relevant, instances of situations giving rise to their reservations or adverse remarks may also be given.

One stop Solution for Startups.... View all posts by COMPANY MITRA

WANT TO START YOUR COMPANY 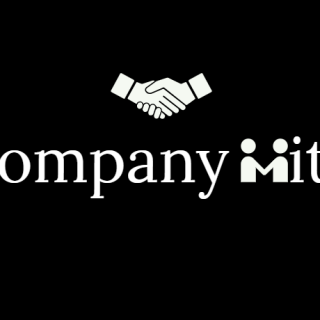 One stop Solution for Startups....